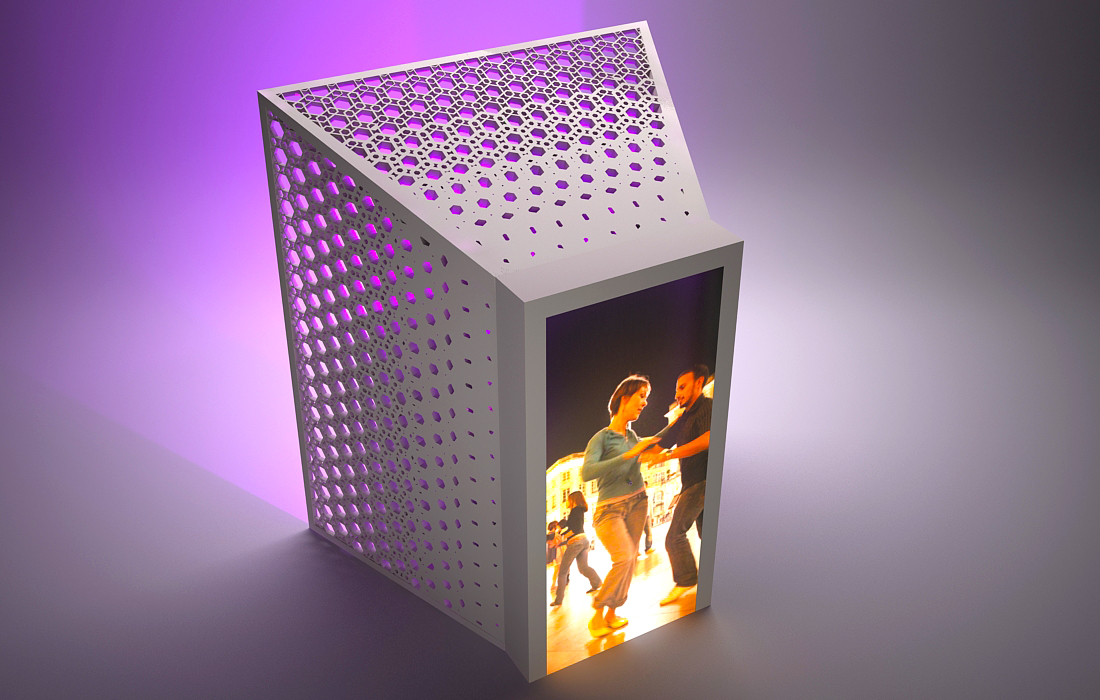 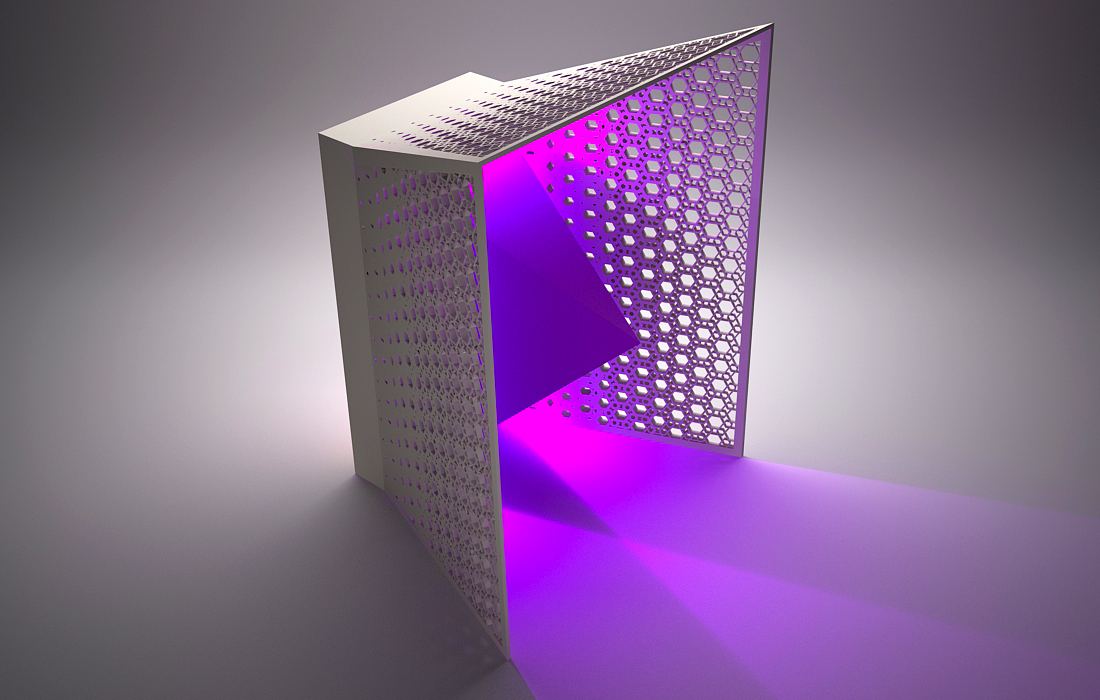 Is an interactive digital news booth device that informs on the present geopolitics of the mediterranean countries. From booming economies to ancestral cultural unity, the mediterranean region witnessed very different civilizations like Greco-Roman, Judeo-Christian and Islamic that completed each other in co-existence. Today, it is going through political, social and economical desunity. The deepest division lies probably between the north bank and the south bank. Mediplatea is designed to be set up in agoras, forums or public squares. It is a device that has a screen contained into a static frame aiming to have mediterraneans communicate randomly with each other through a videophone. It is meant to bridge Europe with Africa, opening a door to mediterraneans so that the legendary intercultural philosophy that linked the eastern world with the western world be reborn again, with universal values like social exchanges, dialogue, universality, while understanding the differences belonging to each culture.

Team made up of technicians passionate about their work. Professional and energetic, they are constantly in contact with our clients in order to find the best solutions available for their demands and accompany them on every step of their project.

Younes Duret Design is an agency of research and consultation in design which covers product design, digital and graphic design (reworking of the brand, corporate identity and the web…) and environmental design (architectural and interior design, communication, scenography…)